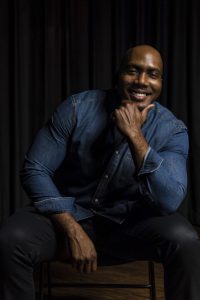 Anthony has now made a name for himself in the Pacific Northwest, performing at Umoja Fest, one of the largest festivals in the region, also at Recompress and Reconnect at the Seattle Arboretum, and at the Women on the Rise Gala at the Seattle Museum of Flight. 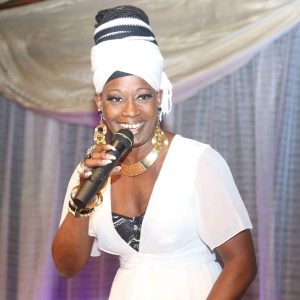 Her training began with the Northwest Laventille Cultural Performers and continued under Carol La Chapelle’s Dance Troupe and then at Ballet Creole Canada, where she earned a scholarship to further her studies in dance. 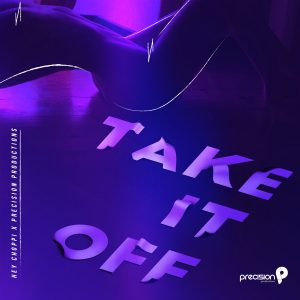 We Said...Take It Off! This is not a song for the fainthearted. In fact, it was created for those among us who feverishly embrace our wild side.The fearless ones.Those who…

Continue ReadingWe Said…Take It Off! 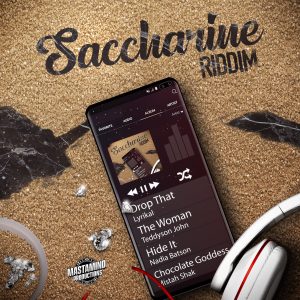 Da Mastamind is Back! His name is synonymous with hit Soca songs and beloved Christmas anthems. His, is a career that has touched and flowed through the many diverse and…

Continue ReadingBefore The Sun Goes Down! 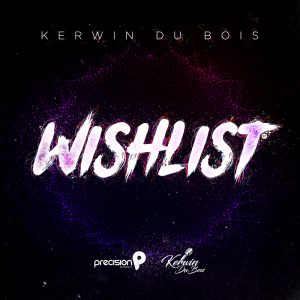 Whilst the world values and is focused on expensive material things, Soca’s people have a very different “WISHLIST”.

Continue ReadingWhat’s On Your WISHLIST? 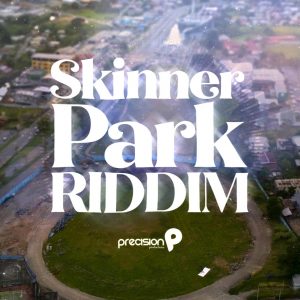 Precision Productions is calling culture-lovers to come along, as we reminisce our way into the future with the Skinner Park Riddim.

Continue ReadingTime To Reminisce Our Way into the Future with the Skinner Park Riddim. 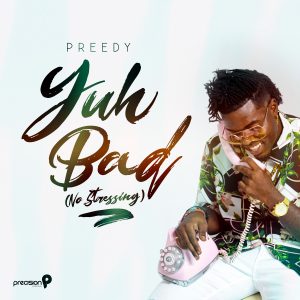 With a pulsating primal opening refrain, Akeem “Preedy” Chance is rampaging into the Carnival 2020 season once again. 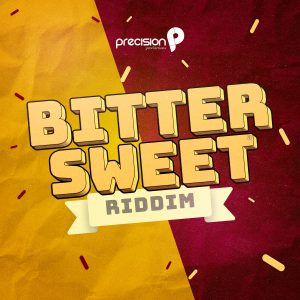 A riddim that we dedicate to the creators, lovers, and holders of music’s greatest secrets; the good and the bad, the divine and the profane, the Bittersweet essence of it all, our musical truth. 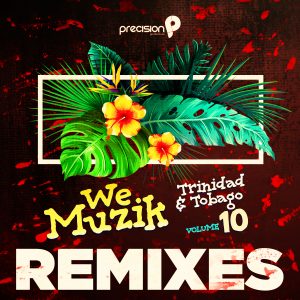 There is more to the music we have created than the albeit glorious two days of celebrations and the many body bending fetes we revel in, during the magnificent season of Carnival.